I have been frantically practicing a few original songs to play at the North Tyneside Ukulele Festival Open Mic at Tynemouth Station, Sunday 11 November at 10:00am.

“Dunkirk Despatch Rider” is going to be my “opener” on the set list.  Luckily, there is no mention of Dunkirk in the song, so it fits just as well as a “Great War” Song.

I wrote “Dunkirk” for playing on my Baritone Resonator in the Key of G or, better sounding still, in Ab, playing chord shapes for the Key of G with a capo on the first fret.  That instrument is tuned DGBE and I want to play it on Sunday.

The tricky thing is that the other songs on the set list are ones that I wrote for ukulele tuned GCEA.  However, I do not want to waste time swapping instruments mid-set. The frantic practicing is because for some songs I have been having to learn how to transpose riffs from GCEA to DGBE. For other songs the easy bit is playing the same chord shapes but I have had to practice singing the songs in the transposed Keys.

The vote was won for some women in the UK in February 1918 but the campaign for “Women’s Suffrage” continued. In November 1918 “The Parliamentary Qualification of Women Act” was passed, enabling women to stand as MPs. (It was another 10 years before the passing of “The Representation of the People Act”, entitling everyone over the age of 21 to vote.)

To kill two birds with one stone and celebrate these two centenaries I have decided to dress up as a Suffragette on Sunday 11 November.  I will also be remembering my mother, who was born in 1918,  buried on 11 November 2002 and at the end of WW2 was the longest serving woman in the British Army. I will be thinking of my father too. His experience at Dunkirk and the life-long effect it had on him are what impelled me to write “Dunkirk Despatch Rider”.

I have been researching women’s clothes and fashion from 1900 – 1918 and, fortunately, seem to have most of what I need already.  I have a choice of two modern coats that would not look at all out of place amongst the fashion plates and sewing patterns published around 1918.

I might wear this purple velvet hat with feathers on it, which I bought in 1983, just before I moved to Newcastle. More “Belle Époque” than 1918 but it has a decidedly “Suffragette” look to it.

This photo was taken in 1994, indoors. My worry is that if it is windy on Sunday that it might blow away unless I acquire a suitable scarf to anchor it, so I might go for a smaller bonnet instead. 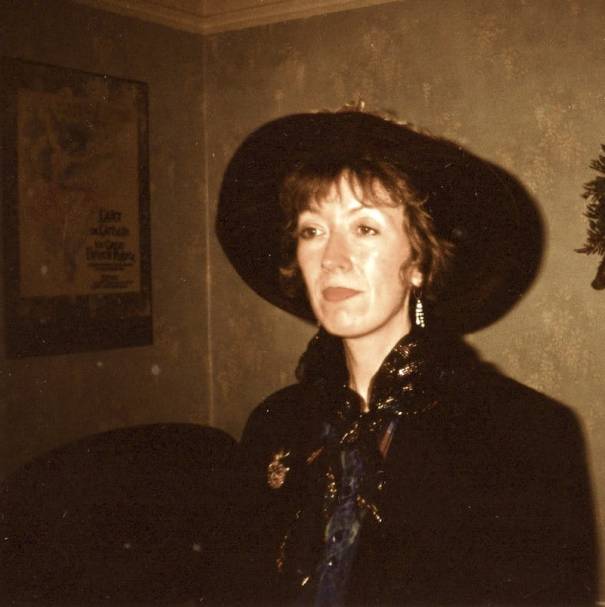 Tones of the Suffragette Colours of purple, green and white are essential but I am not too worried about getting the “look” bang on for 1918 fashion. Some earlier styles mixed in would be absolutely fine.

Back then, even more than now, a woman of my age would not be expected to get herself kitted up in the very latest fashions that are aimed at our younger Sisters. The Persistence of Fashion article on the wonderful “Witness2Fashion”  blog reassured me fully on that point.

Now, I had better get back to practicing those songs for Sunday!

Sudden onset of slurred speech? One of the six signs of sepsis – it’s a killer!

I used to be a Speech and Language Therapist . . .

First Sessions after the Summer Break! 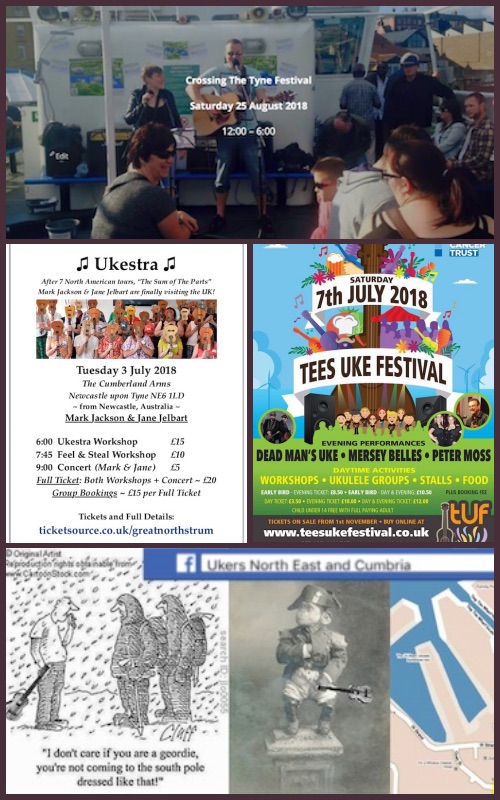 Exploring best practice and research in sexual violence. A loud voice in the fight against victim blaming. Written and Managed by Psychologist and Best Selling Author Dr Jessica Taylor